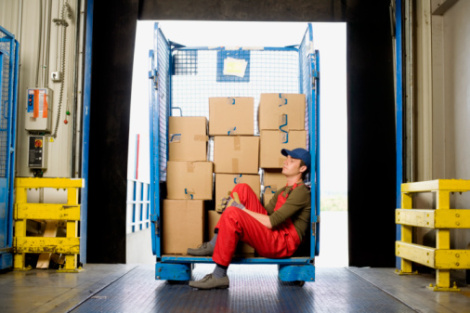 Cardiovascular diseases (CVD) such as coronary heart disease and hypertension are the leading cause of mortality in Sweden and the European Union. CVD risk is significantly influenced by the physical, social, and occupational environment (2014). Noise exposure is a ubiquitous environmental and occupational exposure and the leading cause of acquired hearing loss among adults. Noise-induced hearing loss (NIHL) remains one of the most common preventable occupational diseases. There is an increasing body of evidence that exposure to loud noise can cause physiological and psychological stress, annoyance, and sleep disturbances, and is associated with CVD. The World Health Organization and the European Environmental Agency have stated that the health effects of noise, including CVD, represent an emerging environmental burden of disease. While many researchers have investigated traditional CVD risk factors such as smoking, hypertension, and obesity, research on the contribution of noise to CVD is a recent phenomenon. Our proposed research will evaluate the relationship between occupational noise exposures and two health outcomes: incident and fatal myocardial infarction and stroke, collectively referred to hereafter as “CVD,” and NIHL. We will evaluate these relationships in two existing cohorts of workers at three pulp and paper mills in Sweden. We have previously shown excess risk of CVD in one of these cohorts. The proposed study will test three hypotheses: Hypothesis 1: The incidence of CVD will be highest among workers with the greatest occupational noise exposure, after accounting for use of hearing protection. We will estimate noise exposures by developing a Job Exposure Matrix (JEM) based on historical and contemporary measurements at the participating mills. We will augment this information with self-reported use of hearing protection and measurements of hearing protection attenuation (which has not been assessed previously among Swedish workers), in order to estimate hearing protection effectiveness. We will obtain CVD diagnoses from national registries, and will control for other CVD risk factors (e.g., age, gender, smoking). Hypothesis 2: The incidence of NIHL will be highest among workers with the greatest occupational noise exposure, after accounting for use of hearing protection. We will ascertain NIHL using serial audiometric evaluations collected on participants as part of the occupational hearing loss prevention program at each of the participating mills. We will account for hearing protection effectiveness, but will also model risk of noise-induced hearing loss during the period before 1985, when hearing protection use was rare. Hypothesis 3: Occupational noise exposure and NIHL may interact to modify the risk of CVD. We will model the risk of CVD considering noise exposure (accounting for hearing protector effectiveness) and NIHL independently. We will also model the potential interaction between noise exposure and NIHL, controlling for other CVD risk factors.